“…truly a source of inspiration to his students, his colleagues and the Houston community.”

After leaving his beloved Cuba and dance company, Compañia Nacional de Danza de Cuba, Alexis Zanety established residence in Mexico for many years. Later on, he was commissioned by the same dance company to create a work and to great success, ‘Retorno’, was presented in 2015. The work was inspired on ‘returning’ to his mother-country, roots of his neighborhood, traditions, cultural elements and more. This work allowed the artist to showcase his choreographic brilliance after being known as a principal/leading dancer for the company. 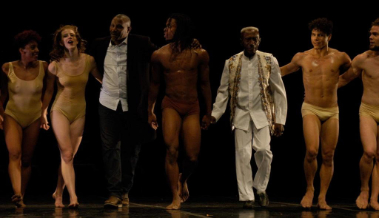 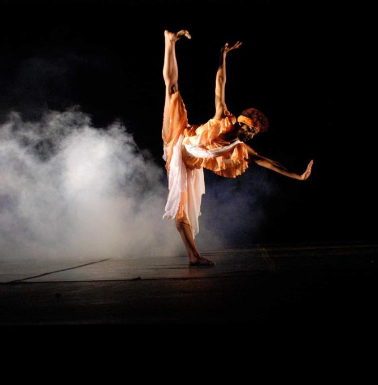 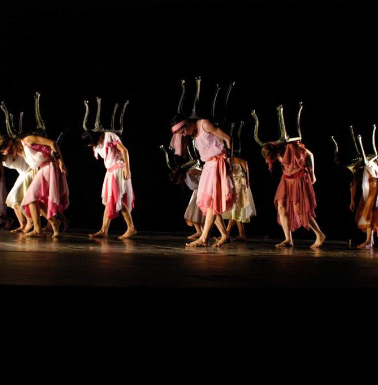 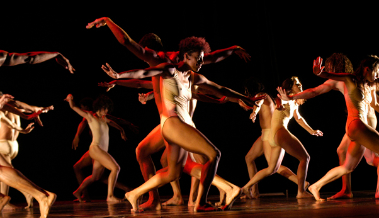 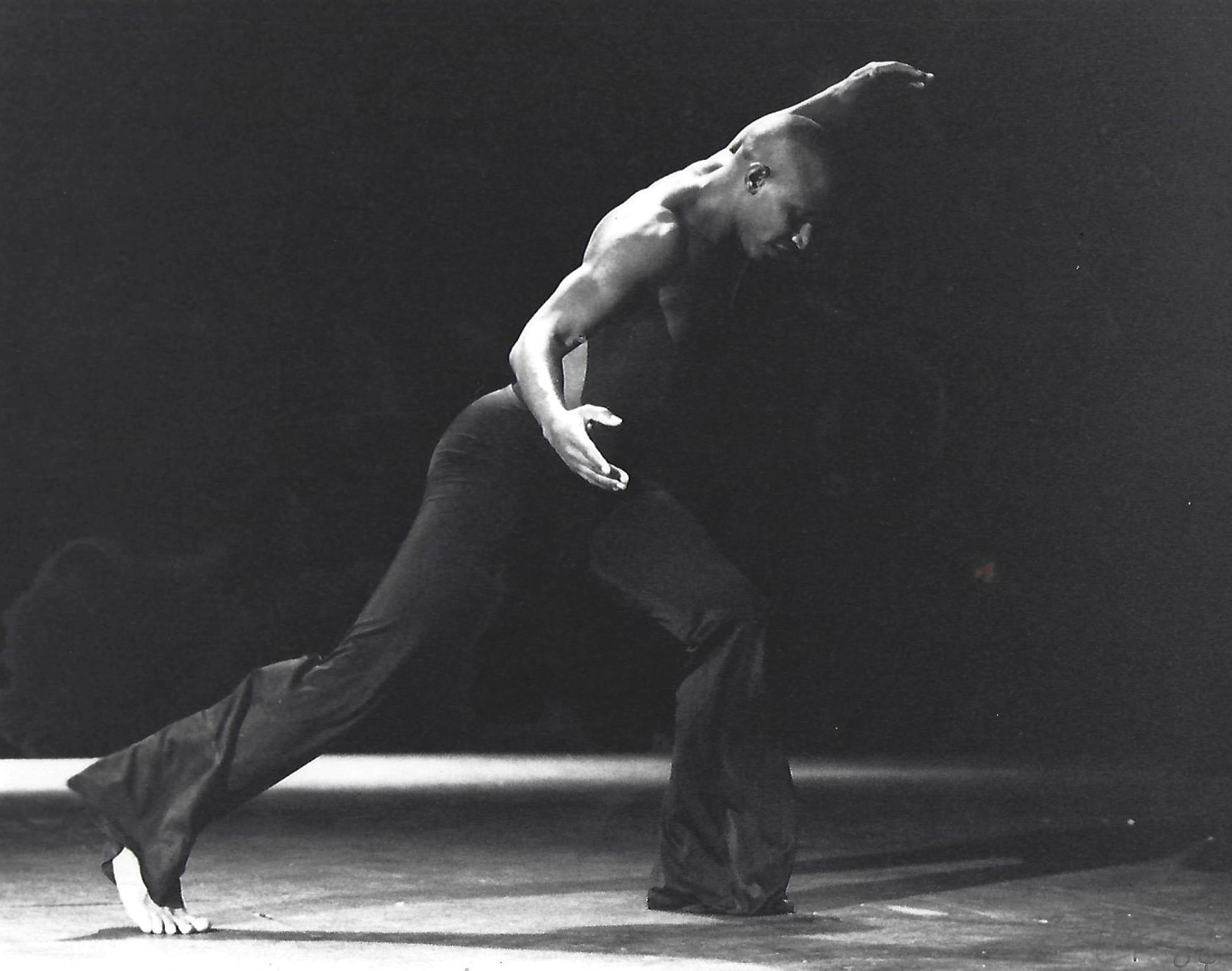 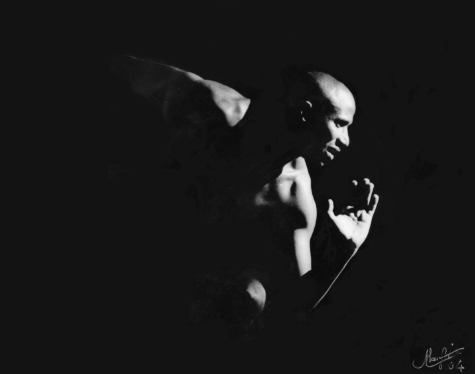 Take a peek inside our Wonderworld