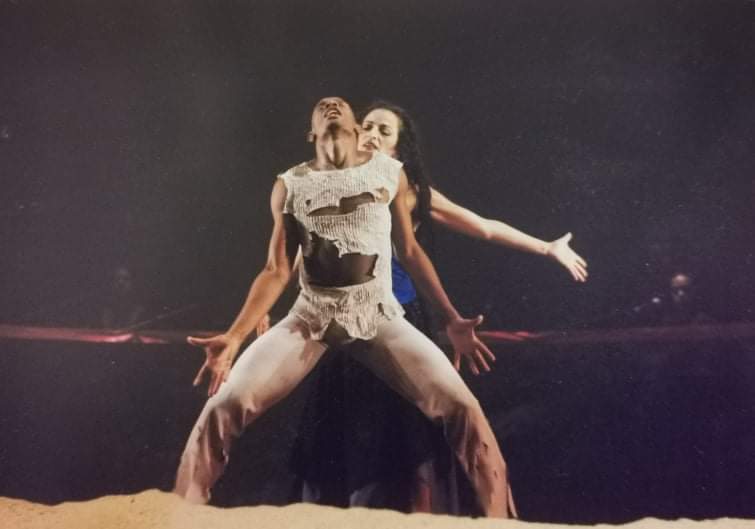 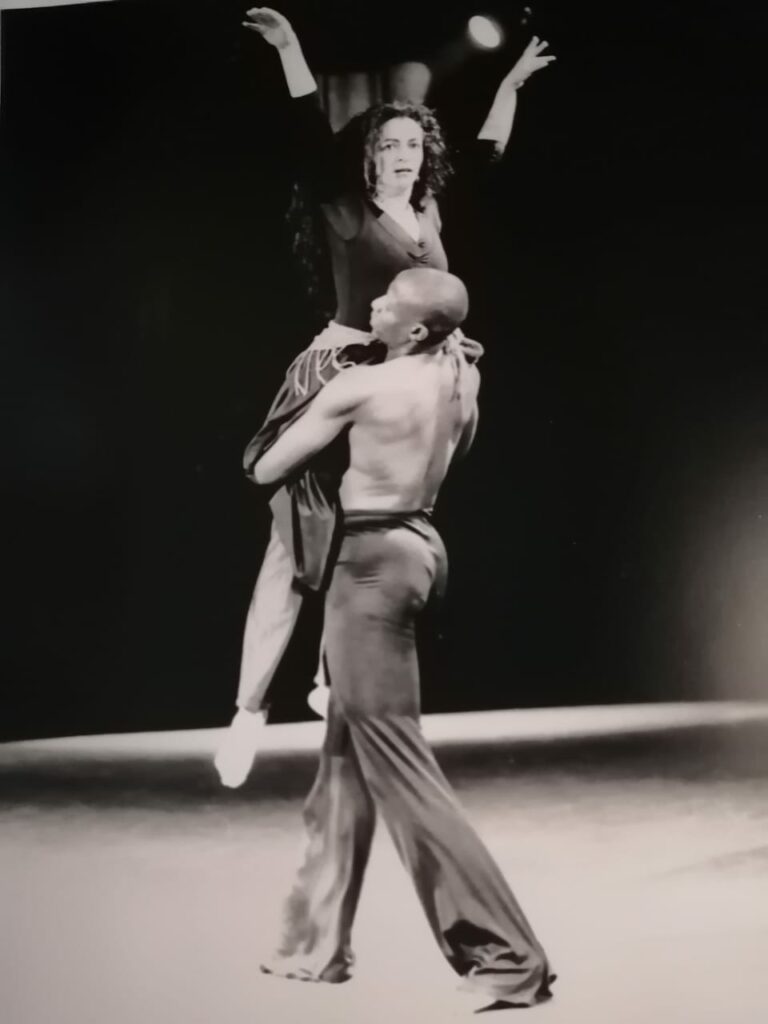 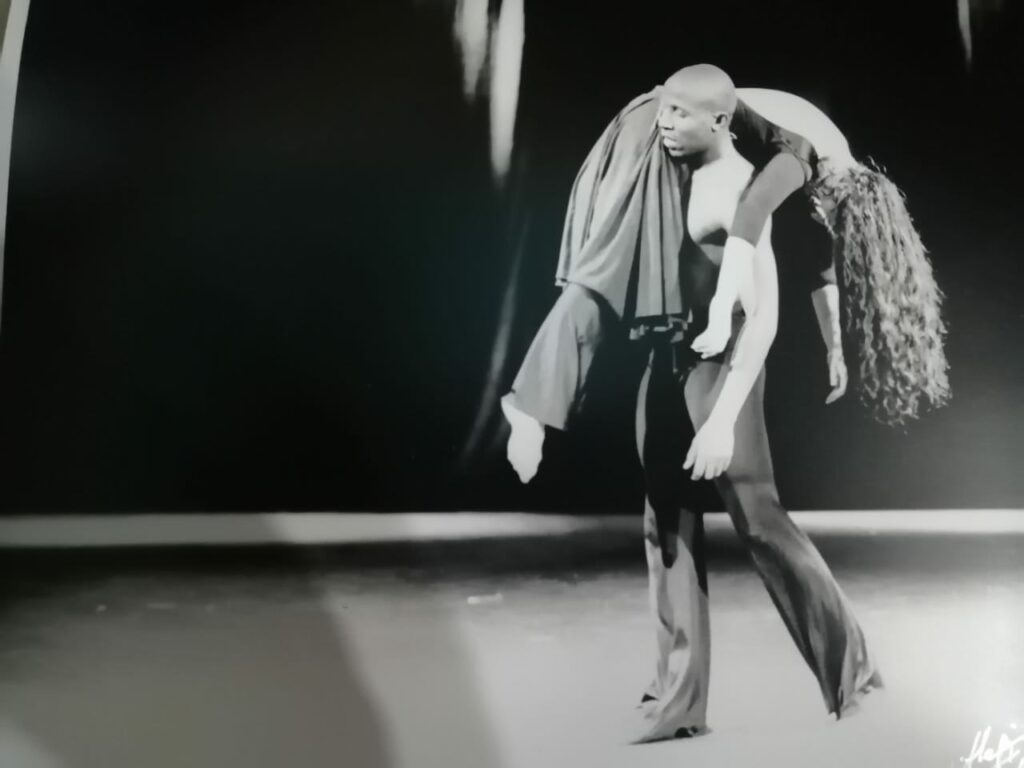 He joined CNDC from 1995-2002, there he performed emblematic works of Cuban Modern Dance such as Sulkari, Golden Bird, Metamorphosis, Macandal, amongst others, touring on events like Holland Dance Festival, Nervi Festival, Aida Opera at the reopening of the theater La Fenice.

In 2002, he relocated to Mexico where he was invited by Teatro Degollado in Guadalajara to choreograph. He then performed the principal role of “Don Jose” in Carmen by choreographer Adriana Quinto at the Cervantine Festival. He was then invited to portray the leading role in the musical Besame Mucho (2003) produced by OCESA.

Alexis combines the information he has learned from Afro-Cuban, neoclassical, classical ballet, and Caribbean rhythms, that lead to creating his own technique called Dibujo Circular de Movimento (Circular Drawing Movement).

In 2015, he was commissioned by CNDC to choreograph Retorno (2015) and in 2016 by Centro Morelense de las Artes in Mexico to choreograph Sombras y Destinos en Imágenes en Desequilibrio.

Alexis relocated permanently to Houston, Texas in 2016 and began sharing his expertise and passion at local and national levels at places such Cornish College of the Arts, University of Washington, University of Houston, University of Oklahoma, Afro Latin Fest and was invited at the 2018 and 2019 International Association of Blacks in Dance Congress as guest teacher.

Alexis has the honorable distinction to have been commissioned by Rice University Arts of Tolerance, Foundation for Modern Music, FLAMART and Strictly Street Salsa, to create works to commemorate 1619,’ the 400th since the Trans-Atlantic Slave Trade brought Africans to the United States.

In November 2019, he was recognized by the Congress of Texas for his many accomplishments to the Houston cultural landscape. Sylvester Turner, Mayor of the City of Houston, proclaimed November 9, 2019 as “Alexis Zanety Day” for sharing his passion for the arts and overall contributions to the arts scene.

Currently, he has been working at Feijoo Ballet School since January 2019. Feijoo Ballet School is a recognized ballet school located in Texas. In 2021, his choreographic work “Duality” won 1st place at the Open Dance Project and 3rd place at the Youth American Grand Prix (YAGP). In 2022, again at the YAGP, five of his choreographic works were presented at the final event.